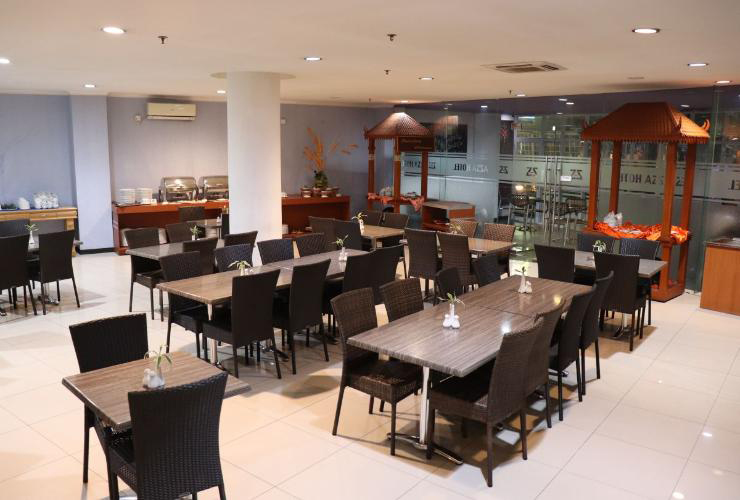 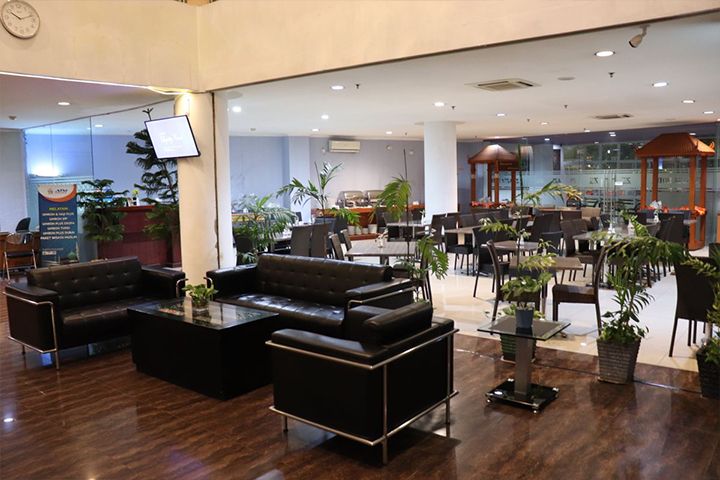 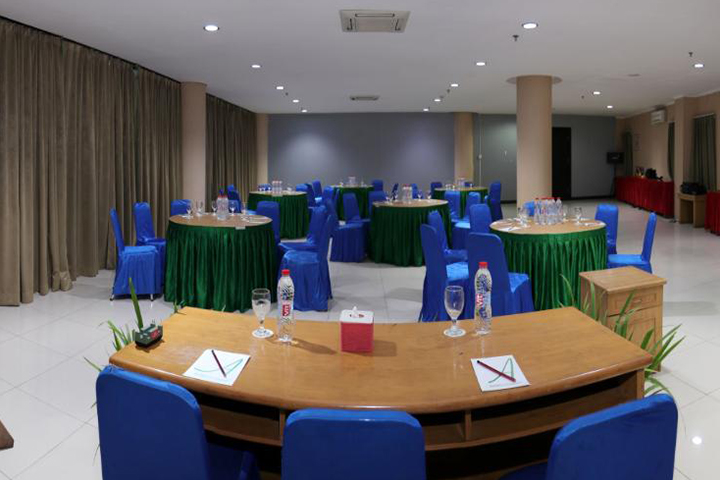 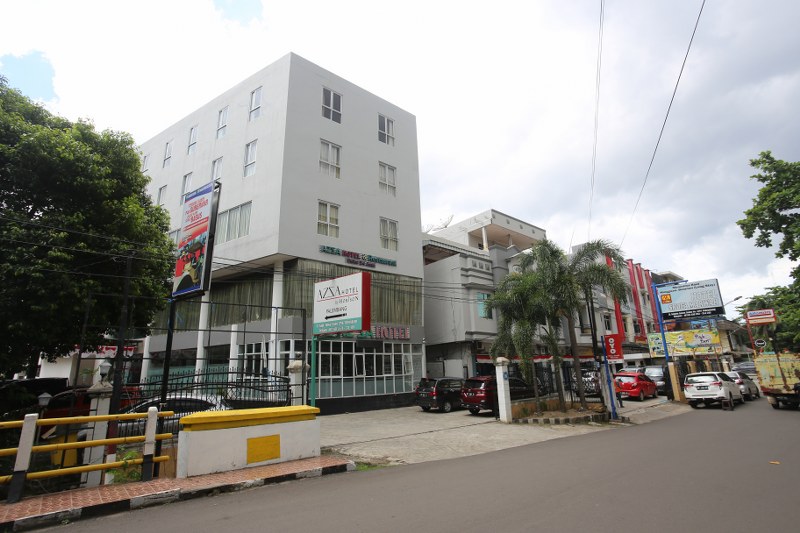 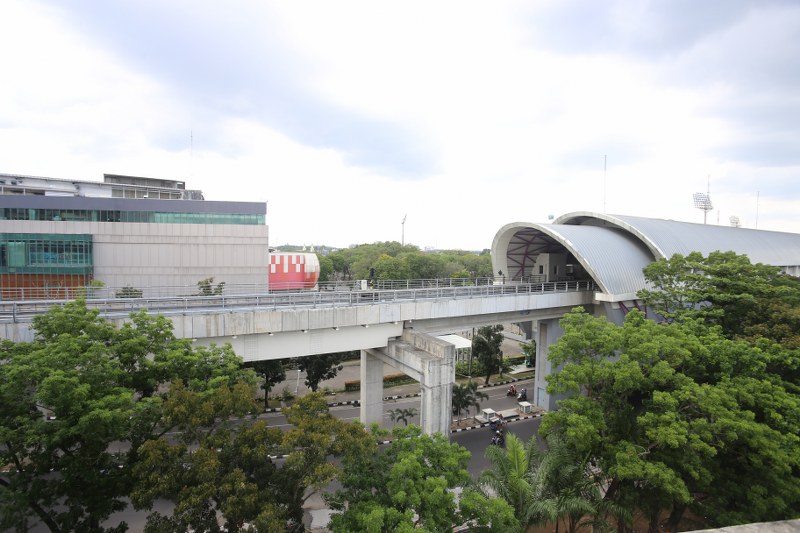 Azza Hotel Palembang by Horison is located Jl.Kapten Anwar Sastro No.1296 which is a strategic location as it is only 10,22 km away with airport International Sultan Mahmud Badaruddin II, 4,98 km away from Kertapati station, only 5 minutes away From the local government office and there are some interesting places around such as Palembang Icon, Palembang Square and shopping centre.